This dank budder is infamous for its insanely delicious flavor and hugely powerful effects that are fueled by a lovely THC level. The Gelato budder is now available.

This Gelato bourgeon produces a VERY creative and euphoric high.

About the Gelato budder strain:

Gelato has a flavor that’s said to be much like a sweet sherbet, with fruity blueberry and orange flavors. The aroma is just as sickly sweet, with a lavender citrus berry bouquet that has a woody effect as the nugs are broken apart and smoked. Although it has a tasty flavor, Gelato is definitely best loved for its effects.

Even with its slight indica dominance, the high is head heavy in nature and won’t leave you sedated or couch-locked. It starts with a cerebral head rush that hits you in the forehead with an uplifted euphoria and a sense of slightly focused energy. As this head high blissfully builds, a creeping body buzz will slowly wash over you, leaving you completely relaxed and calm with a sense of peace and well being. 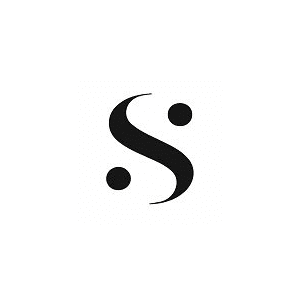