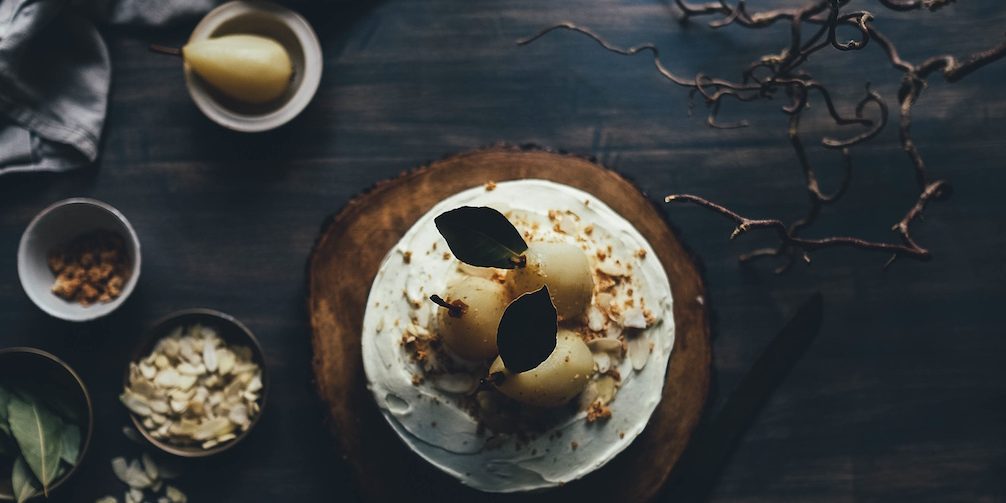 While food trends wax and wane, infuriate and delight (gluten-free cronuts with fermented bacon foam anyone?) there is one ideology so pervasive, so infallible, that it had become scarcely identifiable as a single technique; instead seeming the unspoken instinct of all excellent farmers and cooks. Until this A complete definition of terrior would be the set of all environmental factors and conditions (soil, climate, topography etc.) and traditions (cultural) in which a crop is grown that determine the final qualities and characteristics of that crop. Most likely it is a grape or wine cited as the term first originated to better classify distinctions among wines as affected by their growing regions.

The French may have coined the term “terrior”, but they didn’t invent the concept. Granted, they deserve heaps of credit for not (entirely) abandoning it in the last half of the 20th century as Americans did. But since September 2008 and the gentle inevitable arc of the pendulum to a simpler more authentic time (or at least the highly marketable pursuit of simpler more authentic, “slow-living”) the concept of terrior has returned to the New World with a vengeance. Which allows us to see that it was here and it was ours all along. It was where we started from.

The American South is a region getting a lot of attention in the world of terrior right now. Chef Trey Cioccia (of the The Farmhouse Restaurant in Tennessee) drives to middle Tennessee to hand-catch sweet local trout by fly at Bob’s White Springs Trout Farm for his seasonally changing menu. Most notably, Sean Brock (Author of “Heritage”, chef-owner of Husk restaurant in Charleston, South Carolina), is credited with heralding the return of terrior to the “New South” by highlighting local harvest, heritage pork and poultry and Carolina heirloom grains such as Carolina Gold Rice and stone-ground grits. These grains have been bred from Civil War-era starch varietals and are milled in the historical tradition of slow water and stone at Anson Mills (Columbia, SC) by terrior zealot Glen Roberts. Glen explains his business model, which chefs and purveyors across America are rushing to adapt:

“You have to step back away from yield, and stop thinking (about farming and cooking) in a profit-finance model, even though you can make a profit from it. You have to step a ways from that and say, “People lived doing this for thousands of years and they weren’t worried about yields… they were worried about flavor and nutrition.
It’s not about me, it’s not even about Anson Mills, It’s about how we develop this culture and pass it on for the future. When you take a stake in it like I have, the rewards are really kind of quiet. And it’s the human to human interaction that carries this forward.”

Edna Lewis, the undisputed First Lady of Southern Food, was born in Freetown, Virginia, the granddaughter of emancipated slaves. Her most acclaimed book, “the Taste of Country Cooking”, is full of passages that celebrate farm to table dining, born of necessity, not trend. Edna passed in 2006, but she would argue that true Soul Food is the essence of Terrior.

Centuries ago indigenous crops of West Africa such as rice, sorghum and okra made their way to the Americas though transatlantic slave-trade routes. Inhumane slave-owners fed their captive workers as cheaply as possible, forcing them to make do with ingredients at hand. Dietary staples of “home” (Africa) were combined with “new” foraged game and greens such as collards, kale, squirrel, possum, turtle and the limitless potential of native American corn/hominy. The creativity and industriousness of the slave-cook’s kitchen garden was sprung from longing and survival. And Soul Food, the South’s original Terrior, put down roots.

The pantries and food suppliers of the Deep South may be renowned for their sorghum molasses and light-as-air flours (such as White Lily) that produce the most ethereal biscuits unduplicated anywhere else, but the Pacific Northwest is just as famous for having foodways that run through its backyard. It’s literal backyard. This includes inland orchard produce and livestock, ideal conditions for vineyards, a wide ranging mushroom harvest from the coastal rain forest and what is arguably one of the world’s finest seafood regions at its heart.

Long before locavorism and the “100 mile diet” were trendy, indigenous peoples of the Pacific Northwest were terrior pioneers, immersed in this way of eating and reaping the region’s bounty of berries, elk, seed and grasses, rivers and oceans of teeming salmon, shorelines rich with kelp and clams and molluscs. Food in the form of potlatch was central to traditional life and celebration. For First Nations, food is what connected them to family, community and the afterlife.
We know how and why this changed in the twentieth century. The awareness of First Nations, the way food was honoured, celebrated and left whole was undermined in order to mass produce and make it benign to the foreign palate. Food was stripped of its nuance and sense of place in favour of homogeneity. Everyone lost in the decades to follow. First Nations lost in too large parts their tradition of nutrition and nose-to-tail hunting and harvest. And everyone else lost the lesson inherent.

Gone but not forgotten, traditional food and foraging of Pacific Northwest First Nations is making a mighty comeback, and the world is listening, learning and most of all enjoying food in it’s best and purest incarnation; plucked from the sea, the soil in your own backyard. Clinging dirt-tang, warts, kelp-bulbs, barnacles, leafy tops, snouts and all.

The Landscape of the Legalization of Marijuana
avril 19, 2017