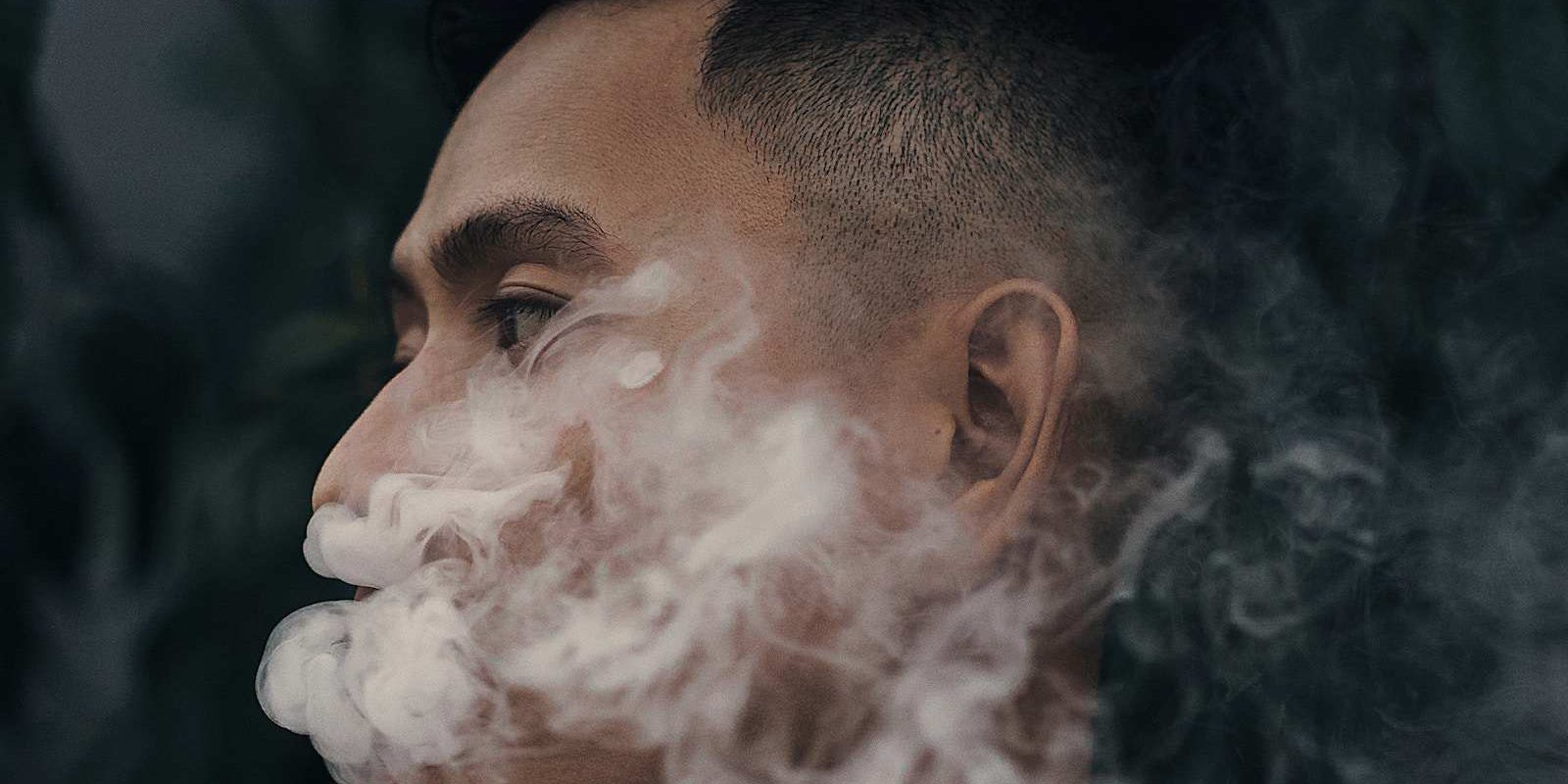 It seems like the continuous emergence of new ways to create cannabis extracts doesn’t cease. It’s a pretty exciting movement and with the new technologies, even the usual suspects for extraction methods are continually evolving. Well, in-steps Rosin. Yes of course it’s been around for sometime, but it’s extraction methodology has steadily been advancing and it’s hitting a fever pitch right about now.

Rosin is the actual extraction process where heat and pressurization compress the cannabinoid resin from flowers, hash or kief. It’s basically Shatter sans solvents. It’s pretty tough to tell the difference between the two in terms of effects of the final product . As extraction process trends move past traditional methods (butane, propane, alcohol etc )the likes of solvent free products such as Rosin are finally getting their due credit. 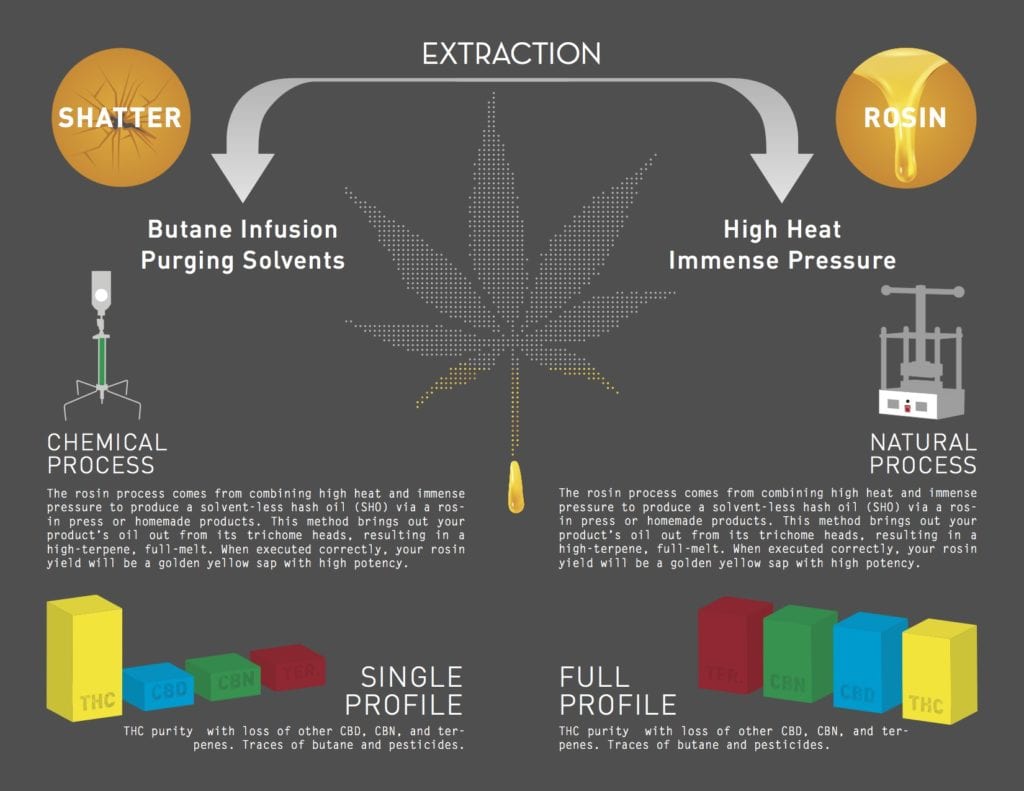 The origin story of Rosin is folklore for the most part – hair straighteners, parchment papers, flower/hash, gloves, a very DIY process initially. However things have changed and it now is produced commercially with the same benefits as it’s initial form.

If you frequent these here parts you’ll know South Coast is a mainstay and our product line-up. They’ve been perfecting their process for some time now and upgraded to a serious commercial rig that has produced an absolutely marvelous result.

Rosin has been popular for a while now in the US, but Canada seems to be catching up just now. As more dispensaries offer Rosin the more the nation will embrace this straight goodness. So we’re gonna challenge you to see for yourself with our newly added solid selection of Rosin. How do you think it compares to Shatter – we’re genuinely curious. Here’s a few bullet points to consider. 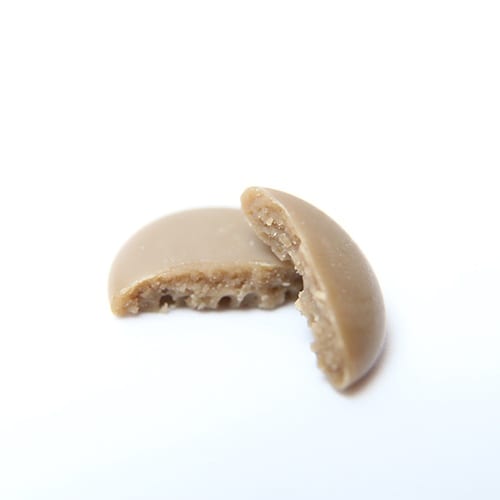 – Rosin is just as potent as BHO and other concentrates by cannabinoid percentage, typically in the 70 percent range, but has also been known to test in the high 80 percentage range and beyond.

– Rosin extraction is extremely safe with absolutely no risk of explosion, ignition or serious bodily harm that are possible with flammable solvents.

– Rosin is often extracted from premium quality material, not questionable bulk trim. Terpene preservation in rosin is also very high, and some rosin has been tested at nearly 13 percent total terpene content or more.

– Rosin can be manipulated into nearly all popular textures or consistencies, such as shatter, wax, crumble, budder, sugar, etc., so that virtually anyone can enjoy their favorite type of concentrate free of solvents.

– Rosin can be made from virtually any starting material available, including dry sift, flowers, bubble hash or sifted trim