The Magic of Hashish: Origins and Use

You are here:
Highly Informed 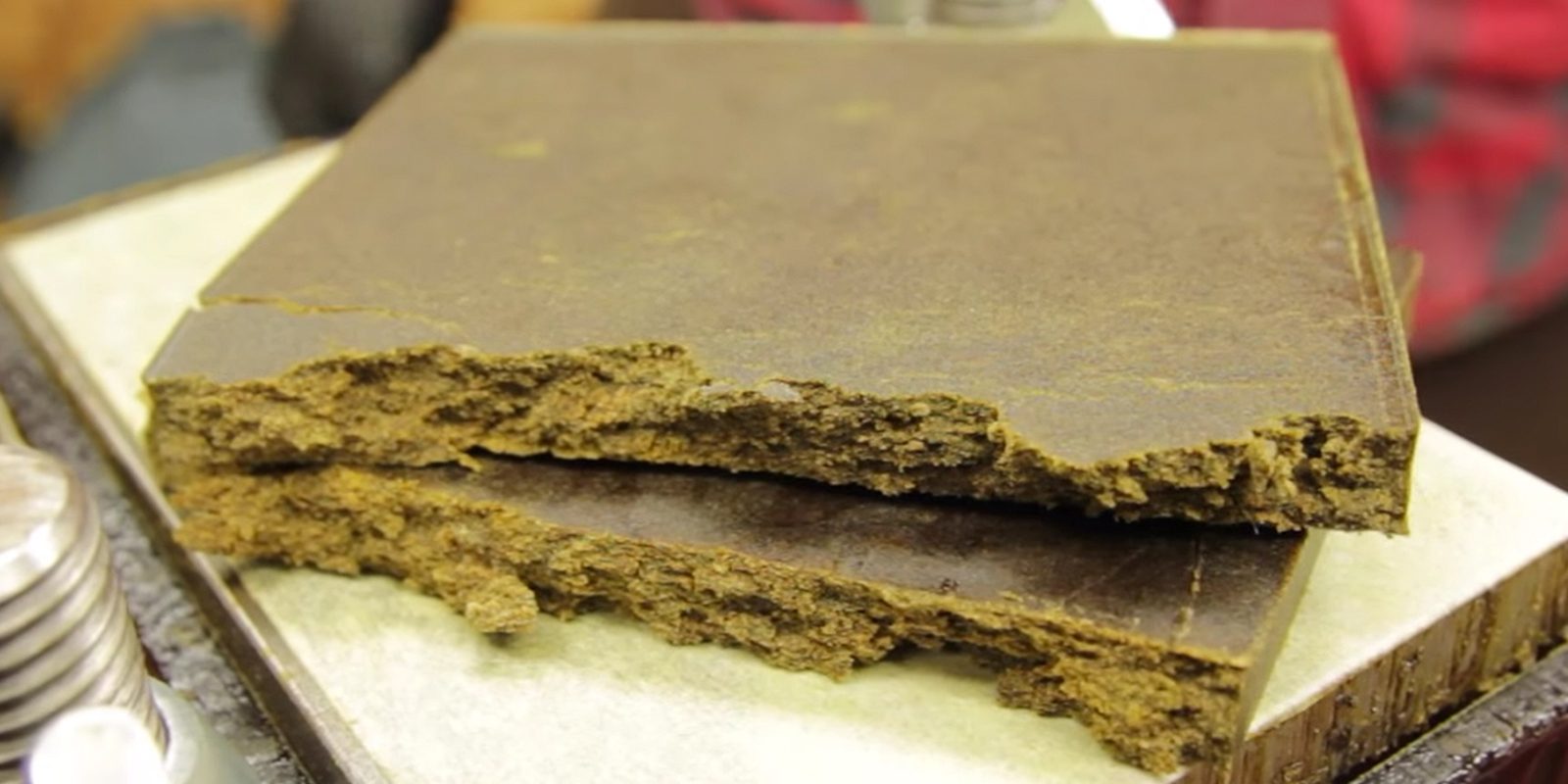 The culture of hashish in the middle east and northern Africa is an ancient and celebrated one. Literally, humans have been consuming hash for hundreds if not thousands of years.

It’s important to point this out because the focus in that region of the world has been on hashish consumption NOT flower consumption. As a result, the flower these Asian hashes come from is not the main focus and in many cases is very rudimentary in terms of its genetics. The flower culture is nothing like ours in Canada. There is no Greasy Pink Bubba ;)

In the case of Lebanese hashish, whole fields of flower are left un-harvested until the flowers are mostly dry. That would never be the case with flower harvesting in the US or Canada as many trichomes and terpenes would be lost during the outdoor drying period as the effects of wind would get more and more destructive as the plants went from moist to dry. The trichome glands would literally fall off the flowers.

The method used for collecting the hash in these places is also very different. Flowers are rubbed with fingers and onto silk and even leather aprons. This method is not the most efficient or effective way for making hash as much of the plant is not properly taken advantage of.

But still, some of the most beloved hashes are from these far off lands. And a big reason for the demand for these hashes is the high, the smell, and the passion and artistry behind the craftsmanship. It truly is an art.

It is the antiquated methodology that makes the unique smell and the high. Unlike domestic hashes, which are made using methods that show deference to the unique attributes of individual strains, middle eastern and north African hashes are standardized in terms of smell and high regardless of the strain being used.

That’s not to say there aren’t classic flower strains used for making Lebanese hashes, etc but that the flower used aren’t made to be the star of the show.

For example, our Afghan Gold Seal Hash or Mazar Sharif.

The rich, spicy smell of the non-domestic variety is in itself intoxicating. One could even argue the strange old methods used for making foreign hash is very special and though laborious and inefficient makes a unique product that has been loved by the world for over 1000’s of years. It truly is special and the fact we have access to these varieties is exasperatingly amazing.

2. Bong including a Hookah

5. Roll it into your joints or spliffs