The Masterworks of Green Literature 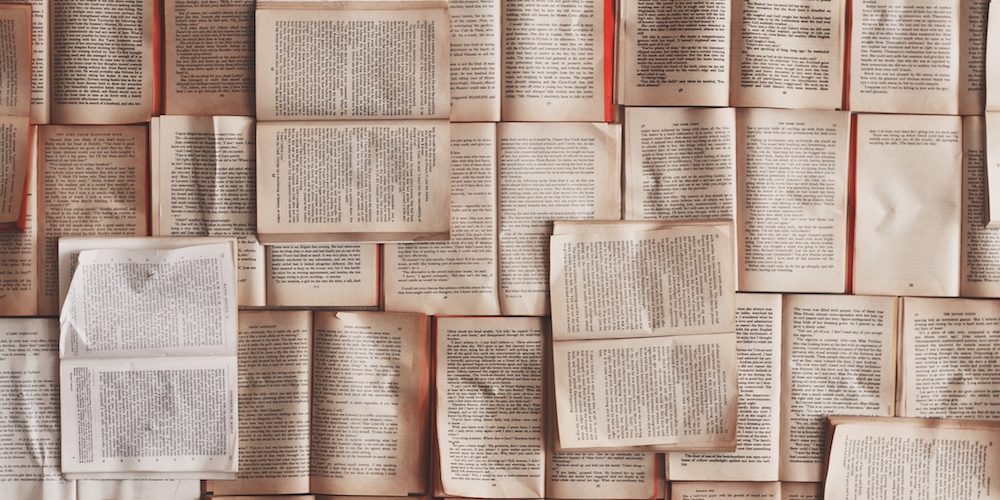 The English language is a magnificent bastard tongue, a genuinely weird mix of Germanic, Celtic, French, Latin and a kitchen sink full of various other linguistic do-dads and whatchamacallits. It’s open, and it’s flexible, so it’s no real surprise that some of the greatest writers to ever put the language to use have done so after partaking in the odd spliff. And I’m not just talking about the screenwriter of Pineapple Express.

Pipes with traces of cannabis have been found in Shakespeare’s former home. Maya Angelou was reported to have “smoked with abandon”, Stephen King was a chronic, and Carl Sagan not only smoked but vocally advocated for legalization.

Which begs the question – if some of our greatest literature has been written under the influence, what should one read while faded?

Before the strange, hilarious, rambling and intentionally confusing film directed by PT Anderson, there was the stranger, funnier, rambling-er and far more confusing book by Thomas Pynchon. Taking its name from “a defect in a physical object that causes it to deteriorate due to the fundamental instability of its components,” Inherent Vice follows the blunted exploits of one Larry “Doc” Sportello, as he fumbles his way through multiple layers of conspiratorial weirdness in a rainbow-hued 1970’s Los Angeles.

The Wonders of the Invisible World

Written by Pulitzer Prise-nominated David Gates, Wonders is darkly comic collection of stories populated by an extraordinary cast of premillennial New Yorkers. They are conflicted,mordant, sardonic, but hopelessly in love with the world around them. If one book can be singled out as the godfather of our super “meta” moment, it’s Gates’s vivid, stream-of-conscious exposé of what it means to be self-conscious in our curious modern times.

Ralph Ellison’s masterpiece about being a young, black man in the 1930’s is not only a vital piece of social history, a brilliant meditation on race, but also triumph of herb lore. It opens with the protagonist having a transformative epiphany while smoking “reefer” and listening to Louis Armstrong’s “What Did I Do to Be So Black and Blue”. He goes on to conclude that jazz, gin and weed all pretty much have the same effect in that they are catalysts of a profound shift in perspective – an epiphany that continues to reverberate to the present day among anyone who has gotten lit to a good tune.

Infinite Jest is definitely a book, but it’s also a magic carpet ride. And it’s sort of like climbinga mountain. It will challenge you at every step, expand your mind as a result and challenge
the very act of mind-expansion. It is an opus of ‘90s post-modern fiction, and it’s equal parts
cross-fit workout for your brain. So I guess what I’m trying to say, is that this hulking mass of
words requires a large amount of labour to get through, but if you make it, you won’t be sorry
and your once soft brain will come out of it carved from hard-wood.

Written in 1857 by American explorer Fritz Hugh Ludlow, The Hasheesh Eater is considered the world’s first in-depth trip report. Throughout its pages we find many a curious autobiographical account of ol’ Fritz cruising around the Middle East ingesting various forms of cannabis extract.

Here’s an extract about the first time he got high:

Ha! what means this sudden thrill? A shock, as of some unimagined vital force, shoots without warning through my entire frame, leaping to my fingers’ ends, piercing my brain, startling me till I almost spring from my chair.

The popularity of the book inspired a newfound interest in hashish back in his native New York and a few enterprising businessmen used the related buzz to create cannabis-based
products, such as Gunjah Wallah Co’s “Hasheesh Candy” which billed itself as “enchantment confectionalized”.

The rest, as they say, is history, man.