You are here:
Highly InformedInformed 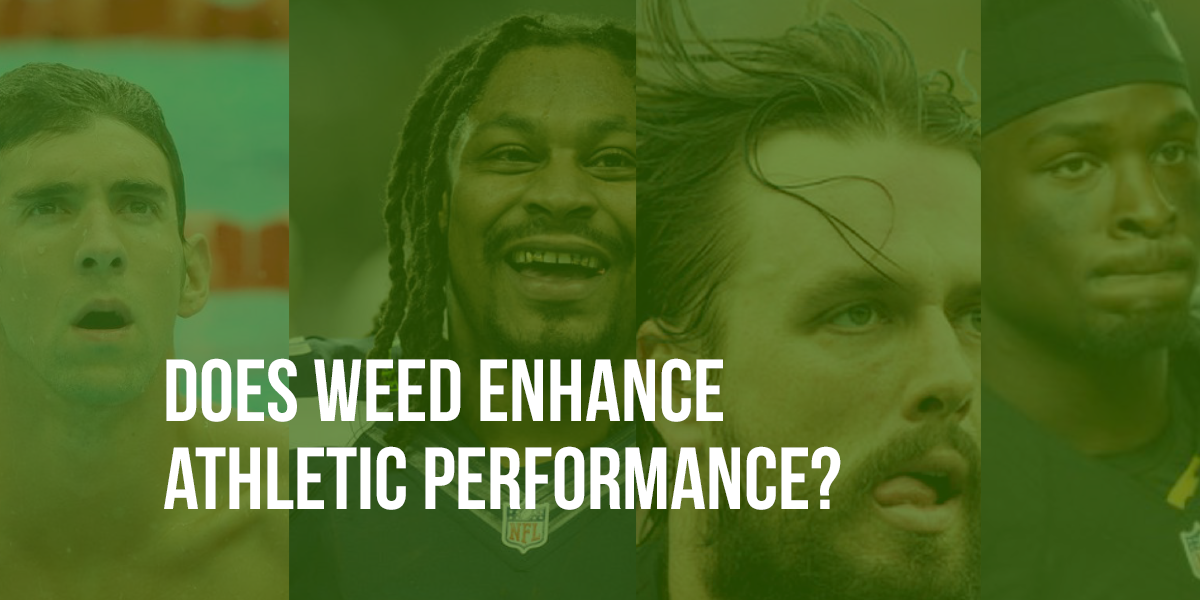 We’ll start with listing a few athletes that use cannabis for recovery and recreation.

In 1999, The World Anti-Doping Agency (WADA), the organization that works with the International Olympic Committee to crackdown on Olympic athletes doping, banned cannabis. Just terrible don’t you think?

In 2013, that staunch unforgiving stance changed. The World Anti-Doping Agency (WADA) agreed to raise the acceptable nanogram levels for Olympians from 15 to 150 nanograms.

Professional sports organizations have always had the task of screening athletes for Performance Enhancing Drugs (PED’s).For example, the NFL league threshold for THC is now 35 nanograms per milliliter, only recently raised from a minucsuley 15 ng/mL.The MLB threshold for THC is 50 ng/mL. And the, WADA, has a 150 ng/mL standard. The NHL has a policy much like baseball’s, except for the harsh punishments at the minor league level, according to Guardian reporter Scott Keyes. When discussing efforts to overturn the NFL’s ban, Keyes wrote, “[The NHL] does not include marijuana on its list of banned substances.”.

The big question is does it actually enhance an athlete’s performance?

The limited evidence we have on cannabis also explains some potential performance gains. Research shows that marijuana does have an anti-inflammatory effect and that the chemical compounds that come from it may mimic the body’s natural endorphins, which could help increase our pain threshold like a natural runner’s high and make it easier to push through a tough workout.

So there’s evidence that pot can help people deal with pain and inflammation while decreasing anxiety and improving mood, but it also has potentially risky motor-control side effects that could lead to an accident, especially in a sport where a wrong turn (like mountain biking or skiing) could be disastrous. Anecdotally, both Outside and Men’s Journal found endurance athletes, professional fighters, and mountain athletes like skiers and rock climbers that say that pot can help them train — and there’s a big argument that NFL players might be better off using pot instead of painkillers to deal with their day-to-day injuries. Yet decreased anxiety can lead to dangerous decisions. There is also a temporary elevated heart rate associated with consuming marijuana, which could be a negative side effect for athletes and a risky complication for anyone with a preexisting heart condition.

Needless to say, the above athlete’s enthusiasm for weed hasn’t exactly hurt their careers. However, there just isn’t much research out there yet as to defining cannabis’s effects on athletic performance. As more countries and states decriminalize cannabis we will likely see more conclusive evidence that will help determine if weed really does help increase performance.

At WhitePalm we have a few medicines to help with pain and inflammation.

Our Red Congolese Sativa not only possesses anti-pain properties but also helps with clarity and focus: https://getwhitepalm.com/product/red-congolese/