Fact or Myth | Does White Ash Mean Your Weed is Superior? 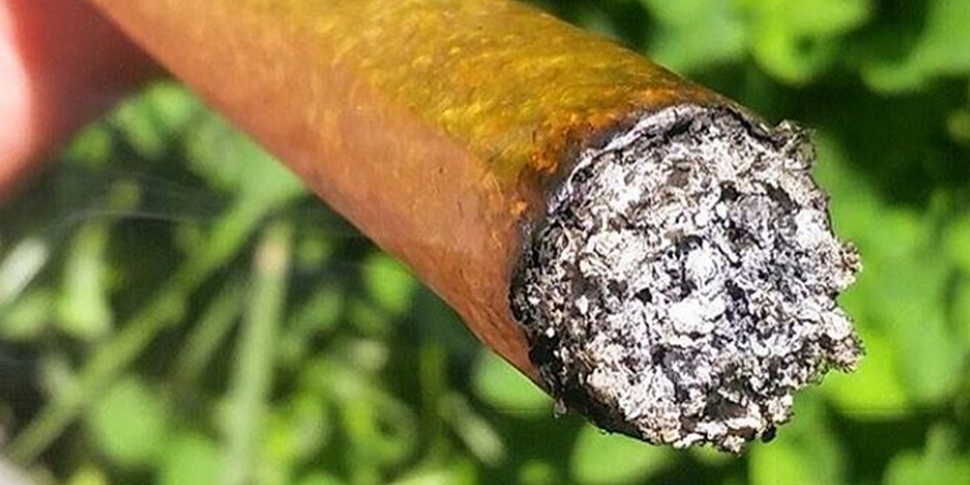 It’s often said there’s an easy way to tell if your marijuana has been flushed, dried or cured properly. It’s rather simple and you may not be mindful of this indicator, but observing the colour of your ash is like a journal of the way the plant that yielded your medicine was grown.

There’s growing notion that white ash equals good and black ash equals bad, but is it all SO easily equated to that? In order to determine that notion we should examine the factors of the growing process and weigh out if that does, in fact, affect the ash’s properties.

The most popular consensus is that flushing determines the colour of the ash. Usually, growers will finish their growing cycle by feeding plants strictly clean water. Clean water removes carbon and nitrate buildup and removes any lingering pesticides that may be present in the soil bed. If the flushing process failed to remove any less than good additives you’ll likely get a darker black-toned ash. And if this was done right you should be burning a nice clean, white and uniform ash.

The white ash debate usually doesn’t make it past the flushing process. However, the drying and curing process could also be a determinant in the colour of the ash. If the buds were not fully dried and cured there’s a chance there was some moisture that remained for a longer period than necessary.

Some say it’s all a bunch of nonsense using examples of the logs burning in a fireplace. They do certainly turn white and all you see is a pile of white ash once the wood has been burnt through which sorta debunks the whole argument since firewood is not exactly cured. There’s no real scientific evidence arguing either way, but it seems there are a few factors that determine the colour of the ash though the majority of folks do swear by it.

Have fun with this experiment ;) It’s one you’ll want to spend quite a bit of time on.