You are here:
Highly Informed 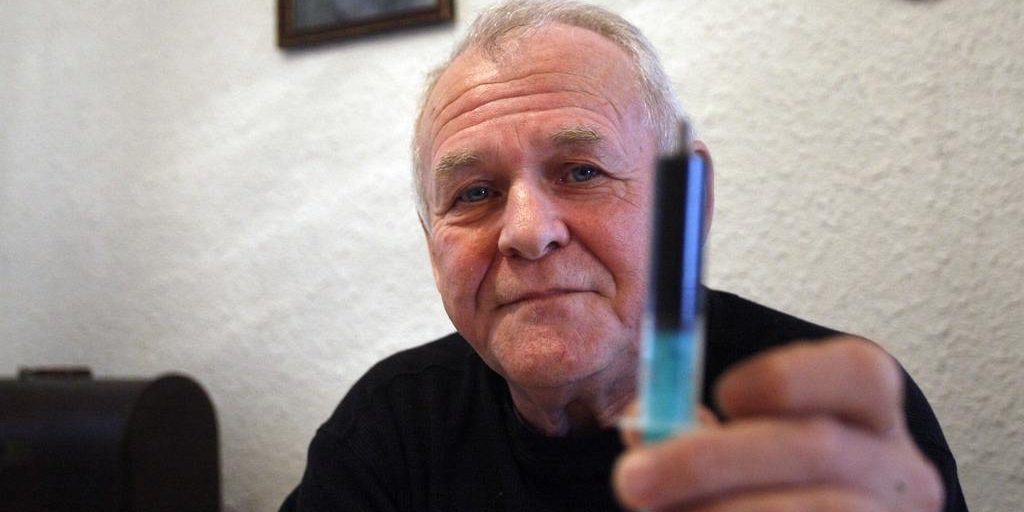 This amazing treatment is available at WhitePalm. Sign up now, be approved in minutes and receive an additional free Phant Electric Pen ($45 value): https://getwhitepalm.com/

There’s been plenty of talk of the effectiveness of Phoenix Tears much to the credit of pioneer Rick Simpson. For nearly a year Rick went through the process of extracting the oil from the cannabis plant and consuming it orally. He had been taking the oil for other health reasons, but the cancer diagnosis reminded him of something and gave him an idea. He remembered a radio segment he heard over 30 years earlier. The radio broadcast cited a University of Virginia study that had found the cannabinoid in cannabis THC could kill cancer in mice. He figured that if it kills cancer in mice it would kill his cancer too.

Quite simply, Phoenix Tears are a potent, concentrated form of the cannabis plant. This therapy is also known as R.S.O (Rick Simpson Oil), Cannabis Cure Oil, Run From the Cure Oil, F.E.C.O (Fully Extracted Cannabis Oil), Ronnie Smith Oil, Jamaican Hash Oil (like you used to get “back in the day”) Cannabis extract, or simply hash oil. Whatever you call it, it is a strong medicine that cures most cancers and can treat many disorders/diseases in the body.

The average person should take about 90 days to ingest the full 60 gram or 60 ml oil treatment. A recommended dosage for beginners to start with is three doses per day. Every 8 hours a patient should ingest this dosage, first thing in the morning, again in the afternoon and then they should take their last dose of the day, about an hour before you retire to bed. A patient won’t feel the effects of Phoenix Tears for about an hour.

Increasing dosage after 4 days (3 times a day) by doubling it every four days is preferred by most patients. By following this simple procedure, many patients have reported that they felt that they had not experienced the high, which this oil can cause. Everybody has different experiences in regards to tolerance so some will increase their dosage quicker than others. In reality, even if one does become what is commonly referred to as being high this will not harm them in any way, if the oil they are ingesting was produced from the sedative strains of Indica, which is recommended and the resulting oil was produced in the proper way.

And now this amazing treatment is available at WhitePalm! Sign up now, be approved in minutes and receive a free Phant Electric Pen ($45 value): https://getwhitepalm.com/