You are here:
Cannabis Trends 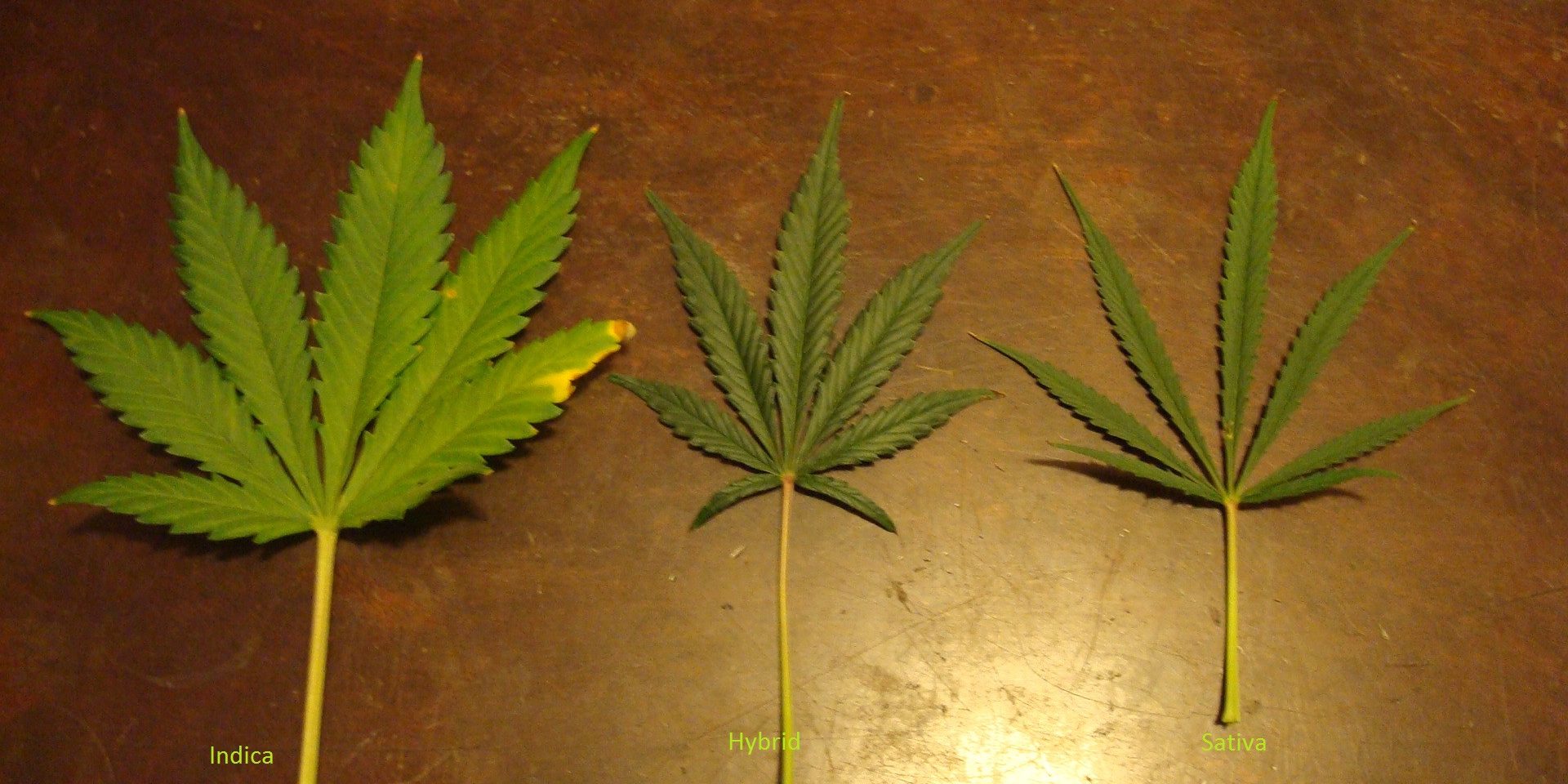 How To Find The Best Online Dispensary for Cannabis
September 10, 2018