Our cannabis oil is cleanly extracted using a supercritical CO2 method and our products are lab tested to ensure the highest quality. We test for cannabinoid and terpene profiles, potency, and contamination.

Sea to Sky is a producer that was created out of necessity for a balanced high and pure and consistent cannabis extract products produced with the highest quality standards. 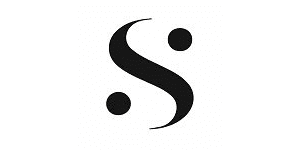