The Basic-ness of Being Busy

You are here:
Highly Motivated 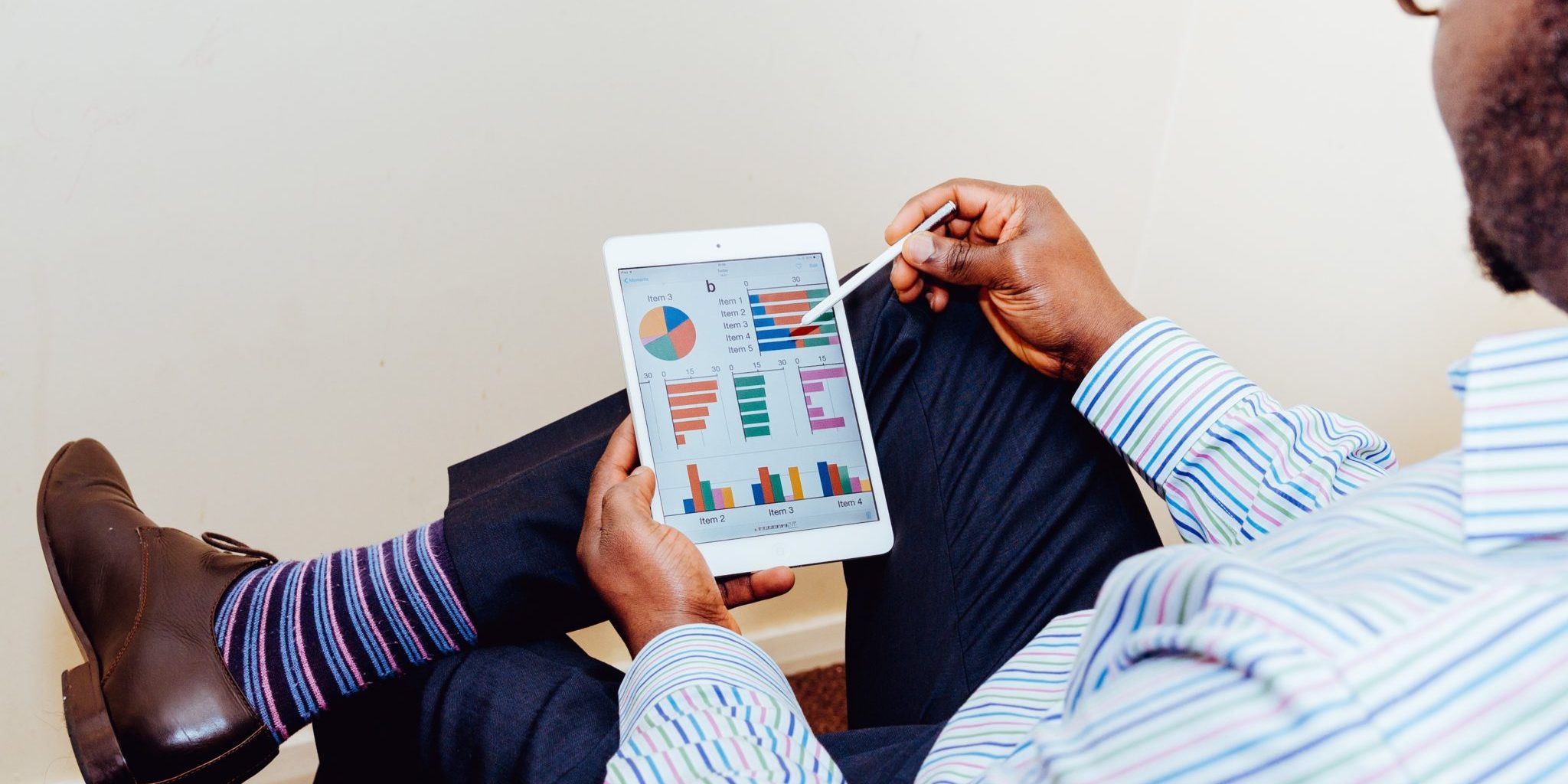 “Oh man, I’m just so busy,” a casual acquaintance replies to your polite but somewhat disinterested inquiry as to how things are going.

It’s truly remarkable this overachiever was able to get away from responding to hundreds of undoubtedly pressing emails to simultaneously acknowledge you while try to make you feel like a pathetic failure at life. What a multitasker.

This oft-made remark is always delivered by those benefiting from an economy that is slowly bleeding out—a lame justification of one’s existence to stave off a trip out back behind the barn. “How could the business possibly survive without me? I’m just so busy!”

You certainly know the type. Despite having virtually no employable skills, this person gets a decent salary with benefits for merely showing up at their one job and sitting at a desk all day. Sure they may be there until, gasp, 6 p.m. on some occasions, but they’re not actually doing anything. When the economy eventually collapses, these people will be the first in the soup line. And when the apocalypse happens shortly thereafter, these people will be the first to get eaten.

Christ, what the hell does this basic even do again? Project management, marketing, or communications for some shitty app that’ll never launch? According to their Twitter bio they’re a social media proselytizer who’s passionate about food, wine, and the outdoors—it’s also careful to note that their vanilla opinions are they’re own and retweets, which are mostly links to listicles, are not, in fact, endorsements. Telling you how busy they are is the most interesting thing they’ll do all week.

The truth is they’re really not very busy, and if they are it’s probably due to their own incompetence. Unless you have a plum gig contributing to an artisanal weed blog, you really have no business dropping how busy you are in casual conversation. (Seriously, it was agony to bang out 600 words out on the topic of self-identifying busybodies.)

People who are actually busy never proclaim it. They’ll tell you they’re tired or exhausted. That’s the surefire way to tell the difference between the legitimately busy people and the fakers who are trying to show off some weird metrics-based badge of honour.

Yes, Vancouver is a tough city to hack it in. The rent is astronomical and even if you could afford a nice apartment, it doesn’t matter because they’re rare as decent paying, full-time work that won’t crush your soul. The struggle, as the millennials say, is real. So sure, it’s a little gauche to boast that you’re happily coasting by and couldn’t be happier, never really that busy and living off of one unpredictable pay cheque to the next. But that doesn’t mean you need to join their weird faux-busy club, which seems rather cultish—minus the fun of doing mind-altering drugs, swapping partners, and drinking the prefect’s bath water.

So how do you possibly respond? Well, you can lie and one-up them with tales your equally if not more busy lifestyle. You could even tell them to hold that thought as you have a really important email that requires your attention immediately, then whip out your phone. Or you can concede you’re less important and productive, before you tell this loser off.

Do so the latter at your own risk though. It’s very possible the main reason they’re telling you they’re busy is because they don’t have time for your overly critical, lazy ass.